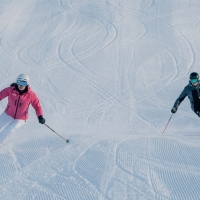 How to choose your ski jacket? From waterproofing to wearability 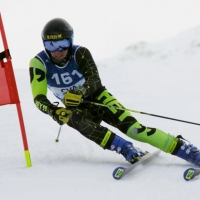 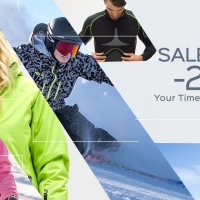 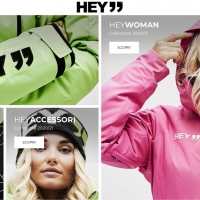 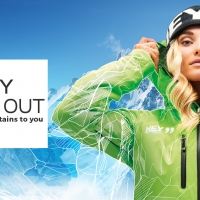 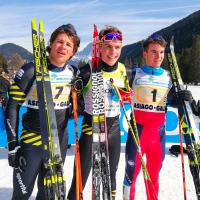 HEY'' we are on the podium! 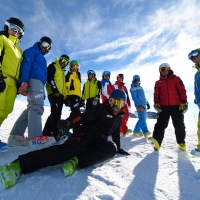 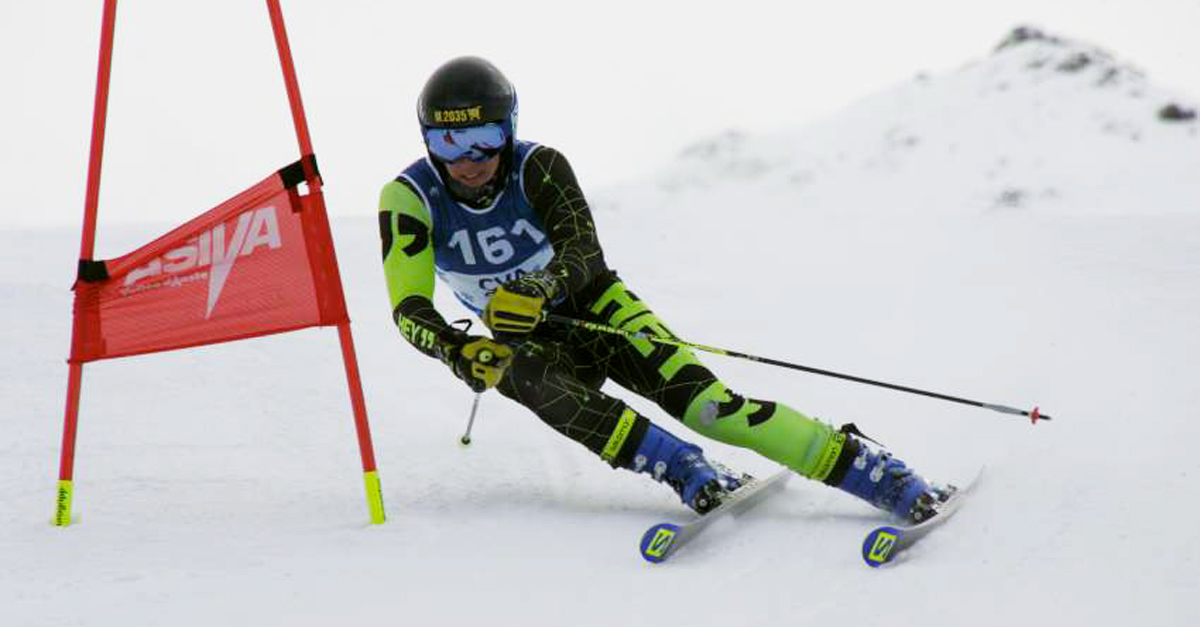 There are victories and excellent placings for the athletes of the ski schools who have relied on HEY . Even if the tracks, unfortunately, are still closed and we are all waiting for the date when we can return to excite ourselves on the mountains, the competitive activity of the young HEY athletes is going on, and the FISI race announcements regarding the first races of this 2021 tell of numerous victories and several excellent placings for athletes who wear our products.

Let's start with the most recent successes: we can only congratulate our Lorenzo Thomas Bini who, after the first place in the Youth category in the giant Ravascletto on the 16th, repeated on January 18th in the special slalom on the legendary Mount Zoncolan.
It is only the latest in a series of victories. The year, in fact, really opened with the FIS slalom of Bardonecchia which saw a fantastic double for the Sansicario Ski Club: on January 4th Emilia Mondinelli from Vercelli finished first in the Aspirants category, while 5th was the valsusino Leonardo Rigamonti to triumph, always in the same category. Rigamonti conceded an encore three days later, when he won the FIS-NJR Duchessa Lia trophy, with the podium completed in third place by another Sansicario skier, Davide D'Amante .

The Children category is also giving a lot of satisfaction: the first round of the season - the Baudino trophy which was held on the Colletto di Artesina slope - saw the victory of Giada Pizzorno , of the Mondolè Ski Team, among the students. In the same category we point out the third place of his teammate Matteo Chirieleison .
To underline the double by Modolé Ski Team in the Boys category, with the victories of Beatrice Mazzoleni and Federico Massimilla .
There is no two without three, and the Mondolé Ski Team guys wanted to confirm this adage: the regional giant valid for the Prato Nevoso trophy was in fact won by Pietro Mazzoleni and Giada Pizzorno , who therefore granted a very welcome encore.

Double appointment on January 13, with the giant of the Italian Grand Prix in Santa Caterina, which saw Loris Rigamonti (Sci Club Sansicario Cesana) in first place in the Aspiring category, 39th in the “great” ranking. And on the same day good news also arrived from Pila, where for the second FIS-NJR slalom of the Cva Emilia Mondinelli circuit, (Sansicario), she recovered from eleventh to sixth position overall and was first of the Aspiranti, thus repeating the success debut in Bardonecchia.

In short, if these are the results of the first two weeks of racing, a year awaits us in which our uniforms, designed for today's mountain enthusiasts and tomorrow's professionals, will often be in sight on the podiums.